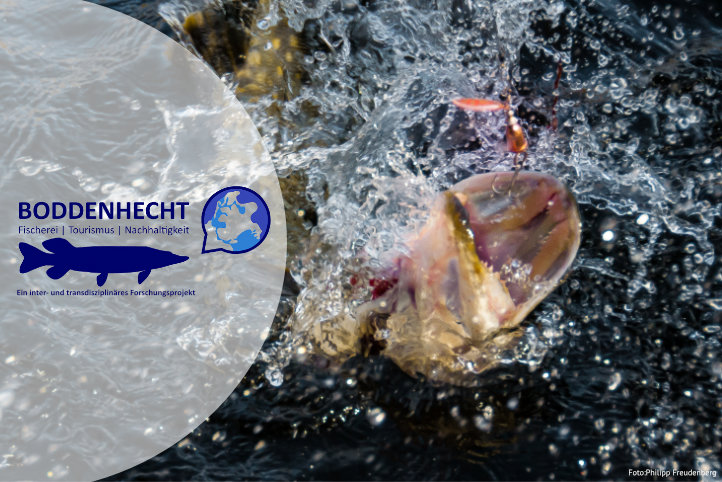 The project deals with pike fishing in the Bodden waters around Rügen. Researchers work hand in hand with anglers and fishermen to investigate factors influencing pike, to analyze migratory movements, to limit spawning areas and to quantify the socio-economic and tourist significance of the fishing and commercial fish use of the pike stock for the region.

The Scientific Group on the European Catfish

Although being one of the world’s largest freshwater fish in the world, the European catfish Silurus glanis L., remains poorly known, mainly due to large and deep rivers and lakes, difficult to study, where it lives. Our group formed in 2013 includes scientists from a dozen countries all over Europe. We aim to bring scientific information on biology and ecology of this species in a broad context. In particular, we provide new information on genetic, trophic ecology, habitat use and behaviour of this species. The European catfish is also seen as a multidisciplinary model, for instance the extreme body size of this species implies novel behaviours and new questions that stimulate cross-sectional researches. 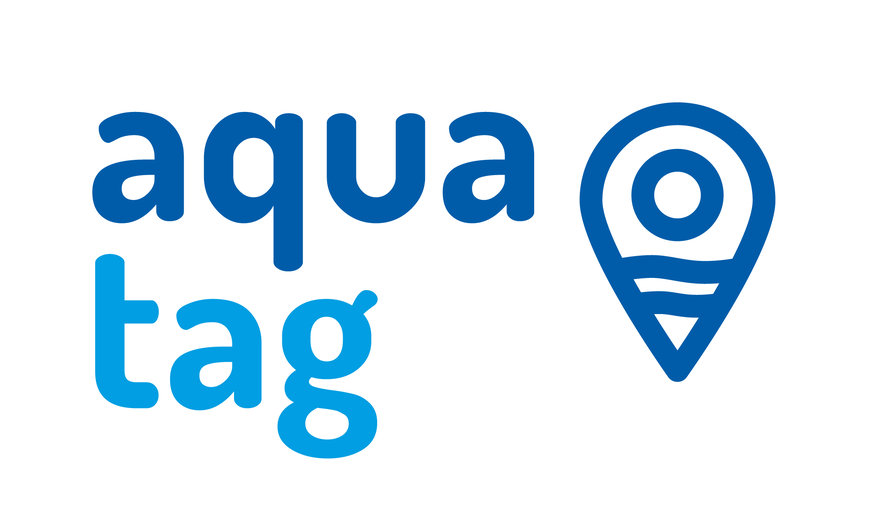 In this project we are looking the anglers "into the head". Specifically, it is important to find out what criteria anglers use to select their waters and what preferences they have. Other sub-projects at AQUATAG ask similar questions about other water use groups. In the end, solutions are to be developed on how the increase in the leisure experience can be reconciled with the demands of nature and species protection on the waters.

In this cooperation project, the basics of sustainable fishing for the western cod are developed. The background to this is the assumption that the western cod has reached an ecological tipping point that limits the productivity of the stock. The question of how the stocks used by professional and anglers can be sustainably fished is examined. 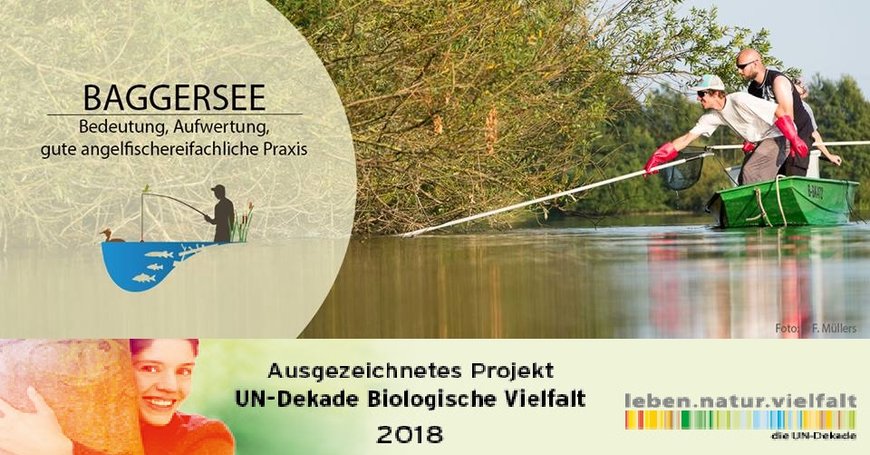 The project examines ecological and social importance of small, artificial lakes and simultaneously checks the possibilities how to increase, by implementing a good fishery practice, sustainability of those. The goal is to enhance and promote the biodiversity in small gravel pits lakes. 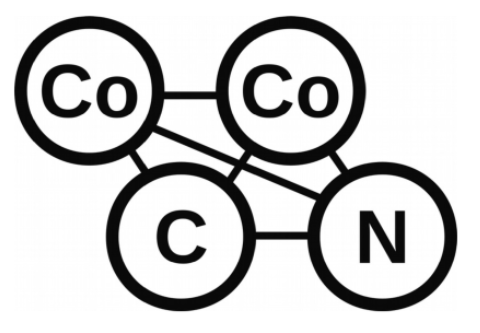 CoCCoN is an interdisciplinary network supported through the strategic partnership program between Princeton University and Humboldt Universität zu Berlin. Our aim is to focus on two main questions: (1) the role of social interactions and interaction networks for dynamics of complex social, socio-economic and socio-ecologial systems, and (2) fundamental dynamics governing the spreading of behavior, so-called “behavioral contagion”, and its role in collective cognition. 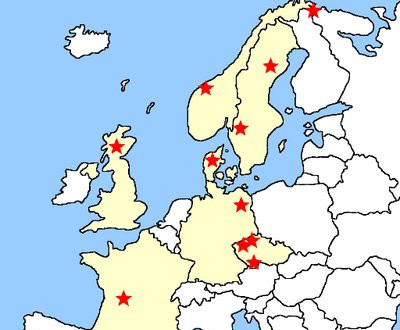 The objective of the ALTER-Net funded Lake Fish Telemetry Group is to form collaborations among research groups that collect freshwater fish movement data via acoustic telemetry or other high-resolution tracking technology. By sharing large volumes of data collected from lakes across countries and continents, we can conduct replicated analyses of spatiotemporal fish behaviour, and examine big ecological questions that are impossible to examine from a single lake alone. 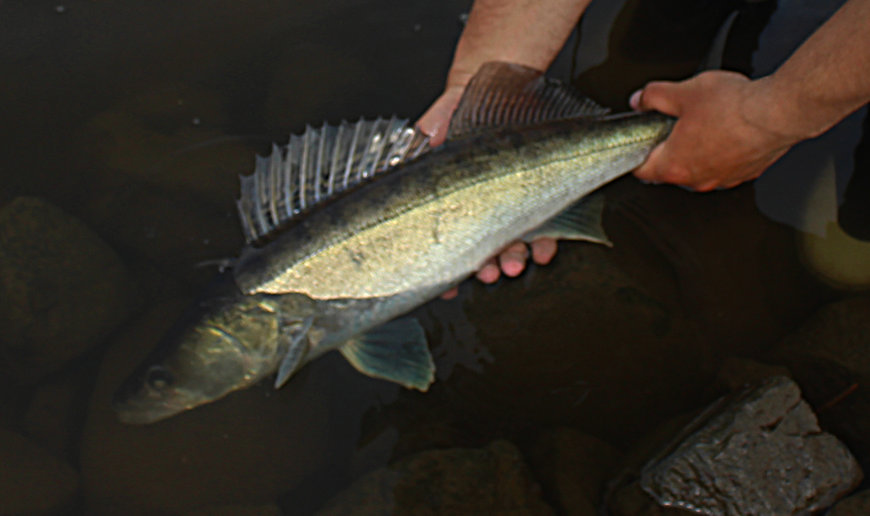 PIKEPERCH investigates the impact of catch-and-release angling on the reproductive output of nest-guarding pikeperch (Sander lucioperca) during spawning- and thus closed seasons.... 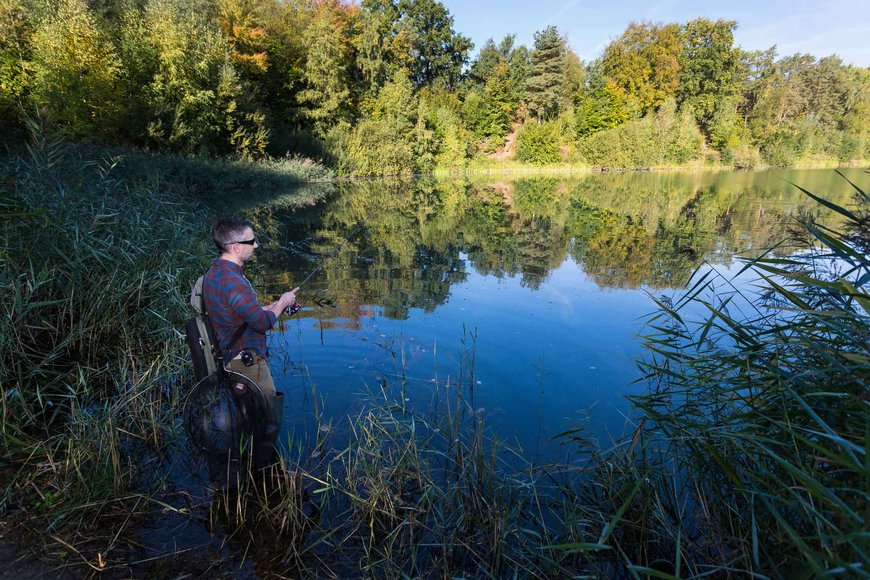 Anglers have an important ecological-heiferic function, for example in the context of the management of waters and the protection of fish species. Increased attention is, however, also drawn to the possible interference of anglers and the fishing for animals and plants, for example by impact damage or the raising of water-bearing songbirds. The exact effects on the environment will be examined more closely in this project ...